Hierachy is filmed on the outskirts of the Bulgarian capital Sofia, where large packs of stray dogs have found their habitat. I serve one of these packs a large amount of meat and sausages. What follows is an accurate study in hierarchical behaviour. The ‘alpha couple’ pretty soon take over the scene, eating their fill. The alpha male can’t stop eating, he keeps the other dogs away until he, dizzy from all the food, stumbles out of camera. It is not until he has gone, that the other dogs dare approach the food. They move carefully, pinching small bits of meat in order to devour at a distance so as not to offend their leader. 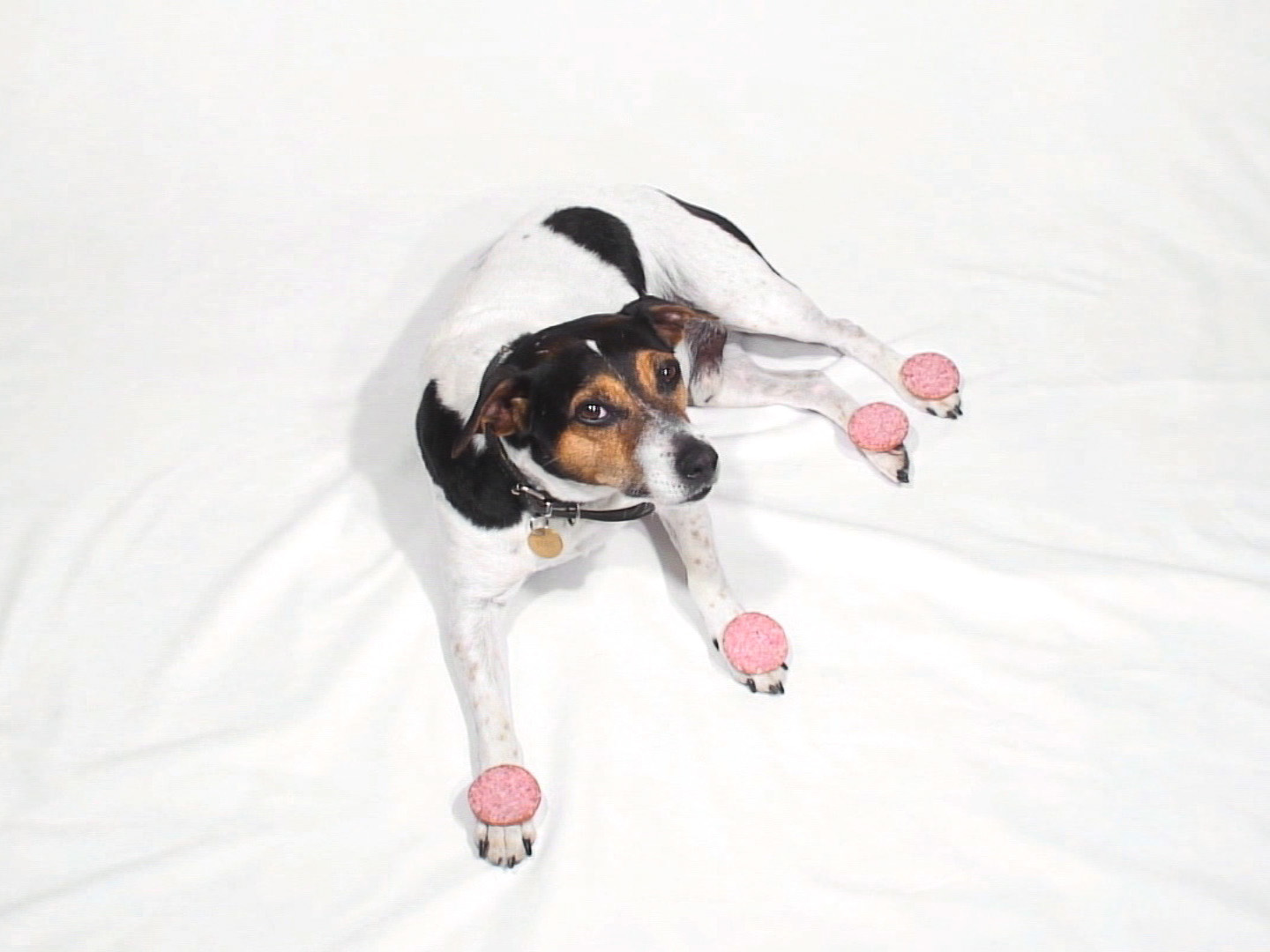 In Memory of All Those Who Work Without Ever Getting a Reward, 2007