4 min video. Chris de Burgh on the audio track and me on the video track, furiously cleaning. I read The Second Sex by Simone de Beauvoir, where she writes about traditional womens work as opposed to transcendent work. I wanted to transcend house work into an art work. From the beginning of the 1990s, some of my friends had cable TV and the MTV channel was always turned on. I had difficulties getting my eyes off MTV; the music videos where irresistable. At the same time many songs got more cliché, watching the video that came with it. Especially I was irritated by how women always had perfekt bodies, clothes and makeup, nothing looked like in the real world. That’s why I decided to make a new video to the worst cliché song by Chris de Burgh. It was great fun to make this contradiction video and star in my worn out red night t-shirt and slobby house shoes. 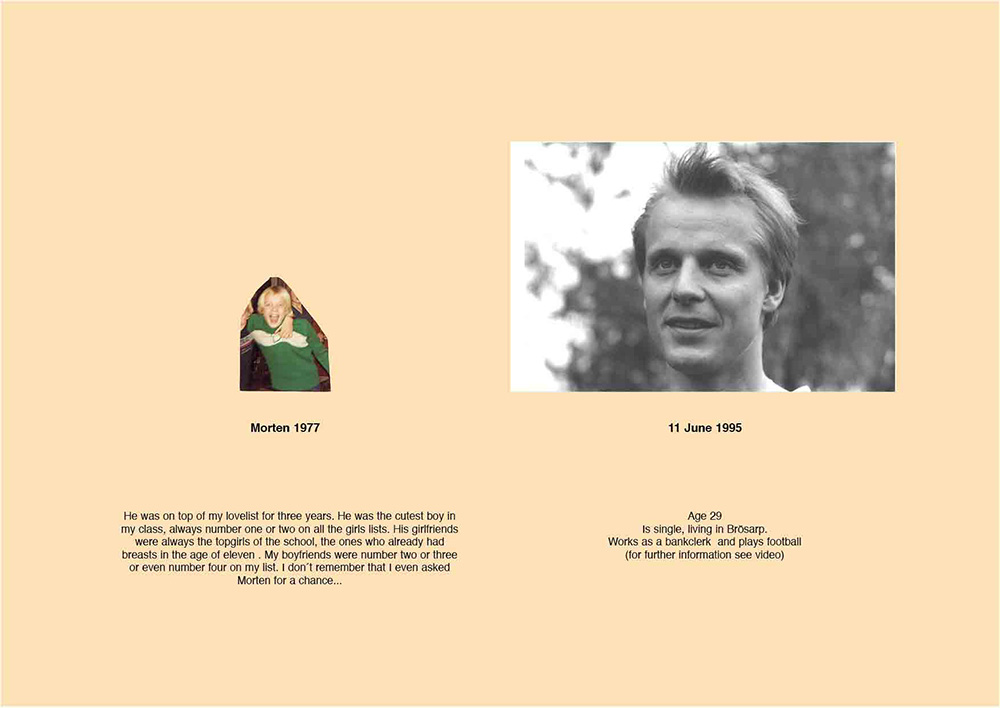 a love inventory, the plates 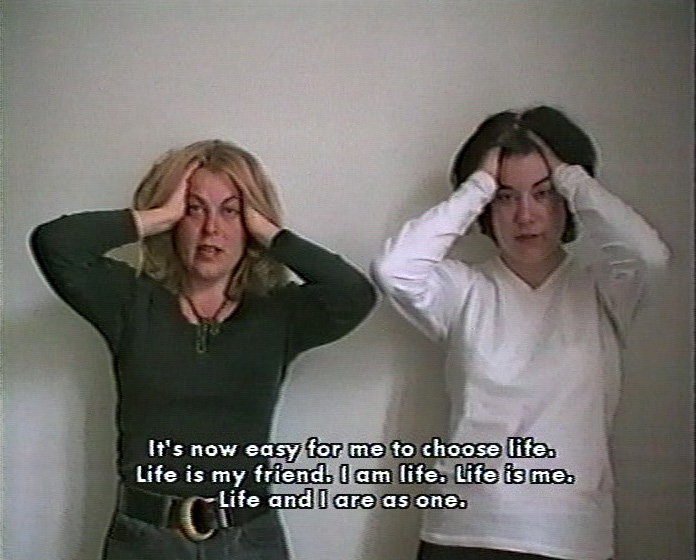